Catch These “Must See” Keynote Speakers in 2015

It’s not always easy keeping tabs of where and when some of the most sought-after keynote speakers are speaking. Already a busy 2015, get a glimpse below of key, industry conferences where iconic keynotes are helping to make each conference a monumental success! 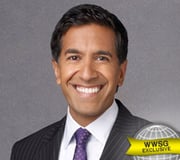 Arguably leading the way in medical analysis and insight, Sanjay Gupta will be a keynote speaker at the 20th Annual Telemedicine Meeting & Trade Show in early May. Known for his reports on medical news, Sanjay is a popular choice for everything and anything medical, so it comes as no surprise that he will be speaking at a trade show for leading, related insights. 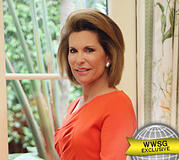 Nancy Brinker, founder of the Susan G. Komen Foundation, will be conducting a session at the 11th Annual Women’s Leadership Conference. Nancy is considered the leader of the global breast cancer movement and the Foundation she created has generated more than $2.5 billion for research, education screening, and treatment. TIME magazine named her as one of its “100 Most Influential People” and she remains one of the most sought-after keynote speakers today. 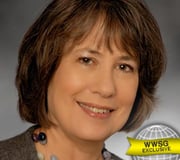 Sheila Bair is the former Chairman of the FDIC and oversaw the successful resolution of over 350 banking institutions representing assets exceeding $800 billion.  As a powerful keynote speaker and industry thought leader, she’s been asked to present this summer at Fortune’s “Most Powerful Women International Summit” in London. Sheila has been touted as the “second most powerful woman in the world” by Forbes, named to TIME magazine’s “Top 100” list, and also to the Wall Street Journal’s list of “50 Women to Watch.” 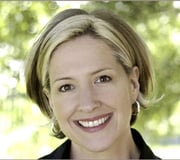 Brené Brown is a known figure in the radio world as well as TEDx talks. A professor at the University of Houston Graduate College of Social Work, Brown focuses much of her research on feelings and behaviors, connecting the feelings of worth and authenticity with how we learn to embrace our vulnerabilities. She is a great fit to be a featured keynote speaker at INBOUND 15, an Inbound Marketing conference hosted by HubSpot.

Who will be speaking at your next event?  Simply contact us should you have an interest in letting us help to find the perfect speaker for your upcoming event, audience and venue.