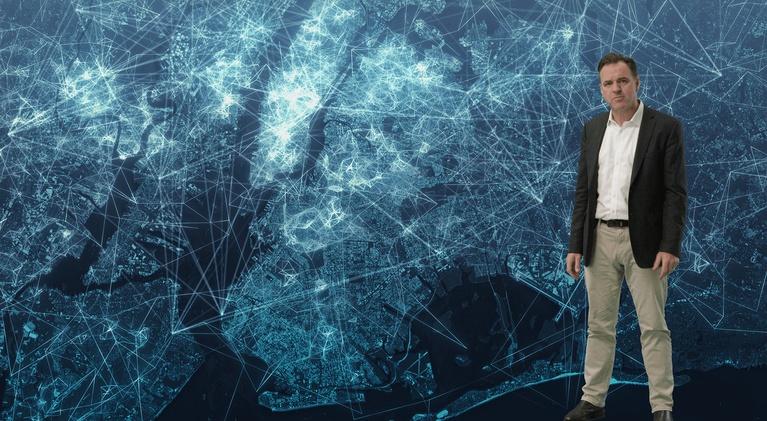 As an accomplished historian, commentator, and keynote speaker, Niall Ferguson has dedicated his career to linking the past, present and future. Over the years, the Milbank Family Senior Fellow at the Hoover Institution, Stanford University, and senior faculty fellow of the Belfer Center for Science and International Affairs at Harvard, has shared his knowledge on global politics and economics with audiences worldwide. With erudition, eloquence and humor, Ferguson specializes in putting today’s economic shifts, social change and political disruption into historical perspective, using the past as a roadmap to the future.

On Tuesday, March 17th Ferguson is releasing a new series on PBS. Niall Ferguson’s Networld explores the origins and power of social media networks. Written and hosted by Ferguson, this three episode series is inspired by his best selling book The Square and the Tower: Networks and Power, from the Freemasons to Facebook. It highlights the history of social networks along with the technological advances society has made. According to Niall Ferguson:

“In order to truly understand the influence and power of social networks, it’s essential to look into the past. The advent of fake news, corporate monopolies and government interference is nothing new. Only by understanding history can we find solutions to the issues facing our new ‘networld’ today like information war and election interference.” (Deadline)

By studying significant cultural movements, like the Reformation, 17th century witch hunting and the American Revolution, Ferguson addresses the power of social networks even before the introduction and influence of social media.