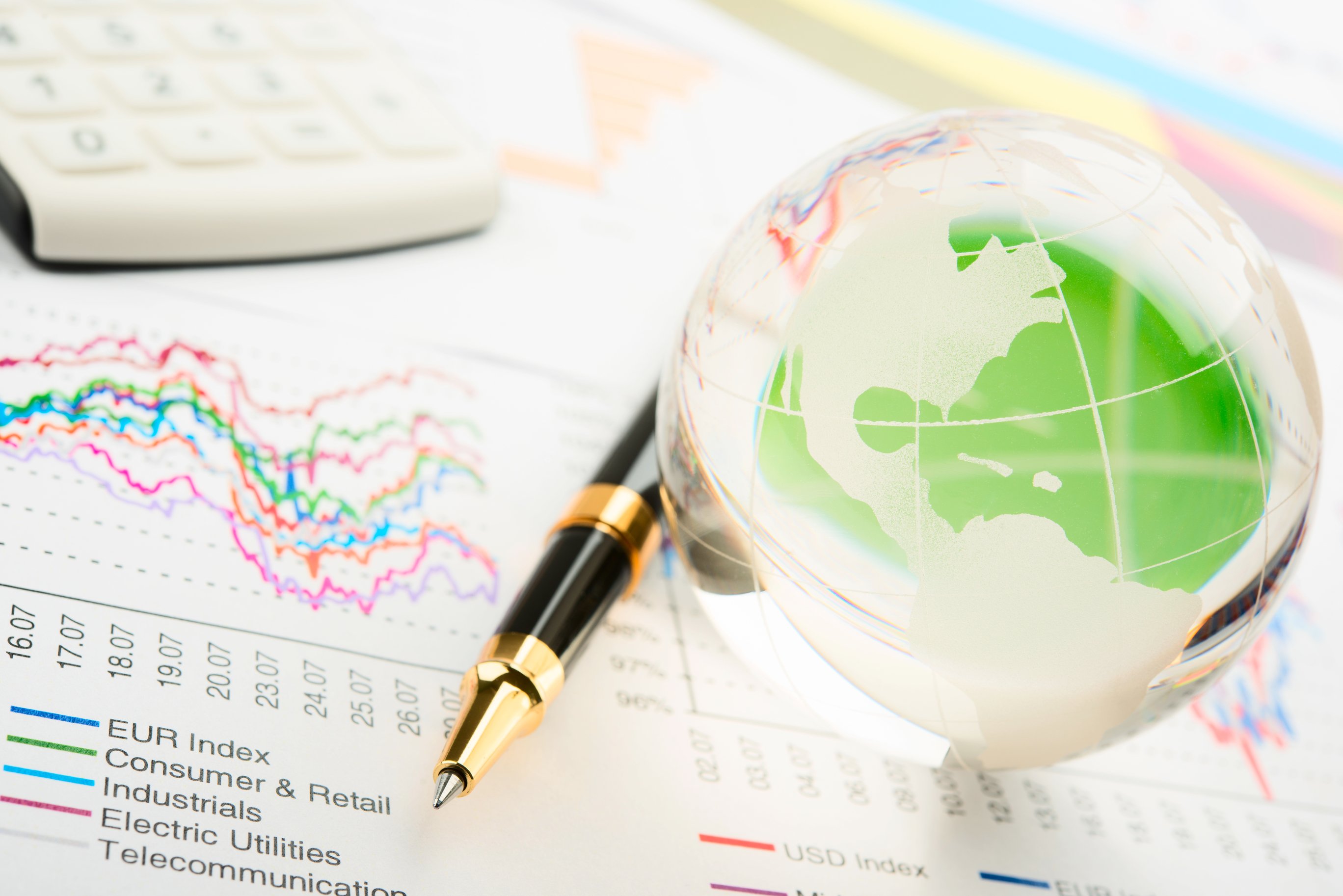 Delivering a compelling speech centered around finance is considered to be a challenge for some and in our experience that challenge is only intensified if the audience is not considered every step of the way. However, we’ve worked closely with a number of skilled financial professional speakers who have completely mastered this challenge and we’ve witnessed them excel at addressing the complex issues found in the industry. Over the years we have also been able to identify a number of finance-fueled speech topics that have truly resonated with audiences and are excited to continue to add to the growing list.

Factors That Contribute To Financial and Economic Growth

The status of our economy is always a hot topic. With a number of factors contributing to its growth or decline, audiences look towards professional speakers who have the expertise to really go into detail. Revolutionary economist and policy entrepreneur, Paul Romer does just that. Romer is a co-recipient of the 2018 Nobel Prize in Economic Sciences and Professor of Economics at NYU. He’s dedicated his career to understanding and analyzing the world through an economist’s lens in order to accelerate human progress. According to Professor Romer, the temporary recessions of the global economy seem to be inevitable, but unlimited growth is possible in a world with finite resources. In his speaking engagements, Romer addresses the current state of the global economy, what has led us to the status quo, and how both the United States and the rest of world can select a path of economic growth long into the future. All topics that really hit close to home for audiences in any vertical or industry.

By educating his audience on current Asia regional economic factors, like more diverse investments in human capital and next-generation industries, as well as forward-looking partnerships with the United States. By addressing and breaking down these factors, audiences are able to have a stronger understanding of something that ultimately has a lasting effect on our global economy.

Getting your financial footing is something we all are working on. With so many intricate moving parts, it’s hard to predict where your finances will be in the future. Whether your concerns are centered around retirement, student debt or social security, we work with professional speakers, like The Honorable Sheila Bair, who can help address them all. Sheila Bair is the former Chairman of the FDIC. Her experience and expertise have made her a leader in both domestic and global economics. Sheila Bair actively talks about the financial state of the country and the issues many American’s face. She shares her thoughts on the student debt crisis and the need to restructure the current system. Today, Americans owe $1.57 trillion in debt, which is taking a significant toll on the economy. Bair’s transparency on the most complex financial issues is what truly resonates with audiences all over.

WWSG exclusive speaker Stanley Fisher also touches upon future financial concerns by exploring domestic and global trends. Through engaging and informative discussions, the former Vice Chairman of the Federal Reserve examines the current U.S. and global economic landscape and the key challenges facing the world today. He also assesses the immediate and long-term consequences of the current global economic climate and interprets what it means for businesses and governments worldwide. Stanley Fisher has both the expertise and decades of leadership to answer your audience’s questions.

Bridging The Gap Between Finances and Politics

The political choices we make can significantly influence our financial and economic stability. Niall Ferguson does a great job bringing this reality to audiences. In his book, The Ascent of Money, Ferguson explores what the next financial crisis will look like and how close we are to experiencing it, suggesting that with a rising interest rate and debt and risks of a trade war, it may be just around the corner. Ferguson brings the premise of his book to life through his speaking engagements. With erudition, eloquence and humor, he specializes in putting today’s economic shifts, social change and political disruption into historical perspective. By sharing this kind of insight, Niall Ferguson helps audiences plan for the future by learning from the past.

The Honorable Newt Gingrich has also dedicated his career to bridging this gap. The former Speaker of the House is one of the foremost economic, social, political and security-focused conservative thinkers today. As a 30-year veteran of American politics, a close advisor to the Trump administration, Gingrich is the perfect person to provide audiences with broad context and insight on the current President’s plan for our economy.

Looking to find a finance speaker to discuss these topics further at your next conference? Contact us today to learn more.