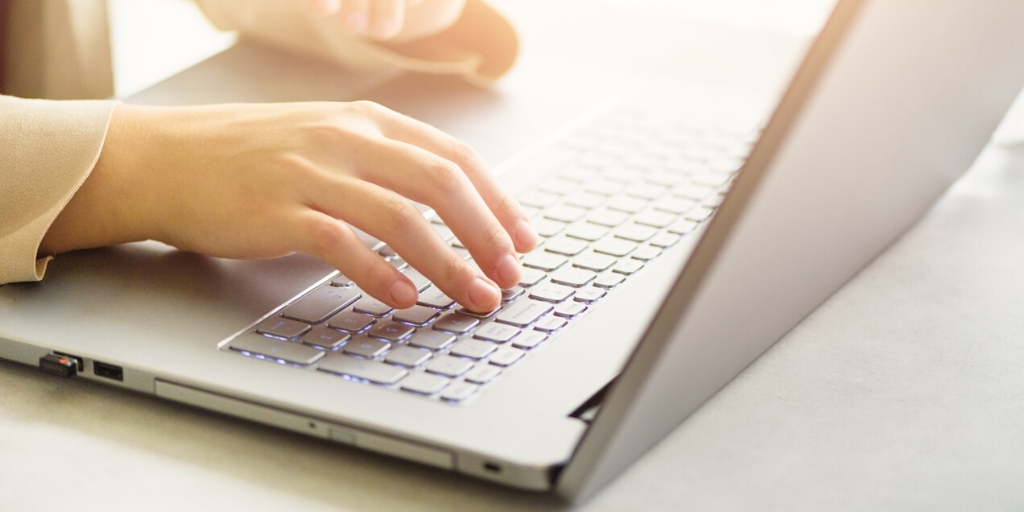 Taking your meeting virtual? Many Meeting Planners are being forced to change their event’s format to accommodate the current circumstances by hosting events virtually. But many do not have experience with the wide-ranging options in virtual event platforms. With endless options all with similar capabilities it can be hard to find the right fit. WWSG has compiled a list of 7 virtual event platforms our customers love, so whether you are looking for a basic webinar or a full virtual conference these platforms can help produce your perfect event. 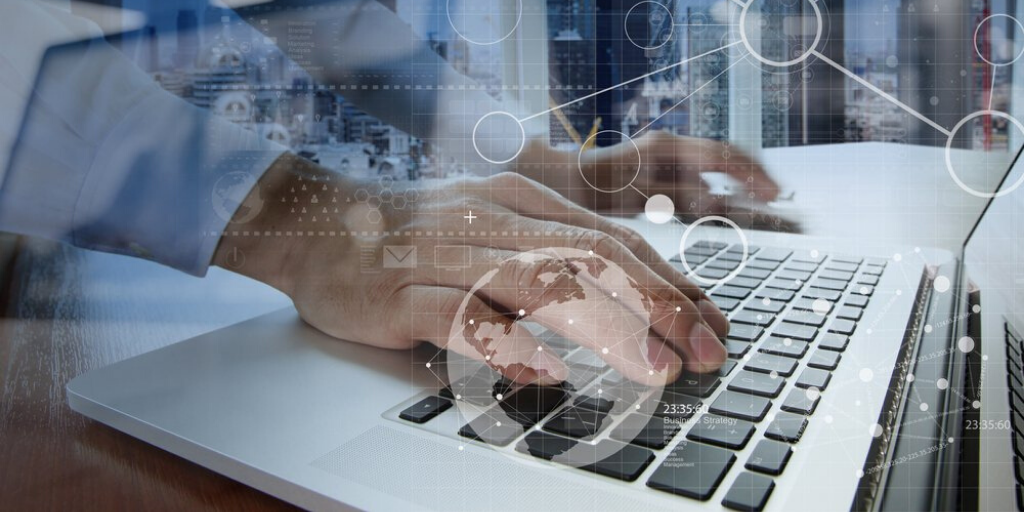 Like many of you, WWSG is evaluating how our industry must pivot and adapt to the present landscape. While in-person live events are not possible at this time, the need to connect and participate in shared experiences are stronger than ever. 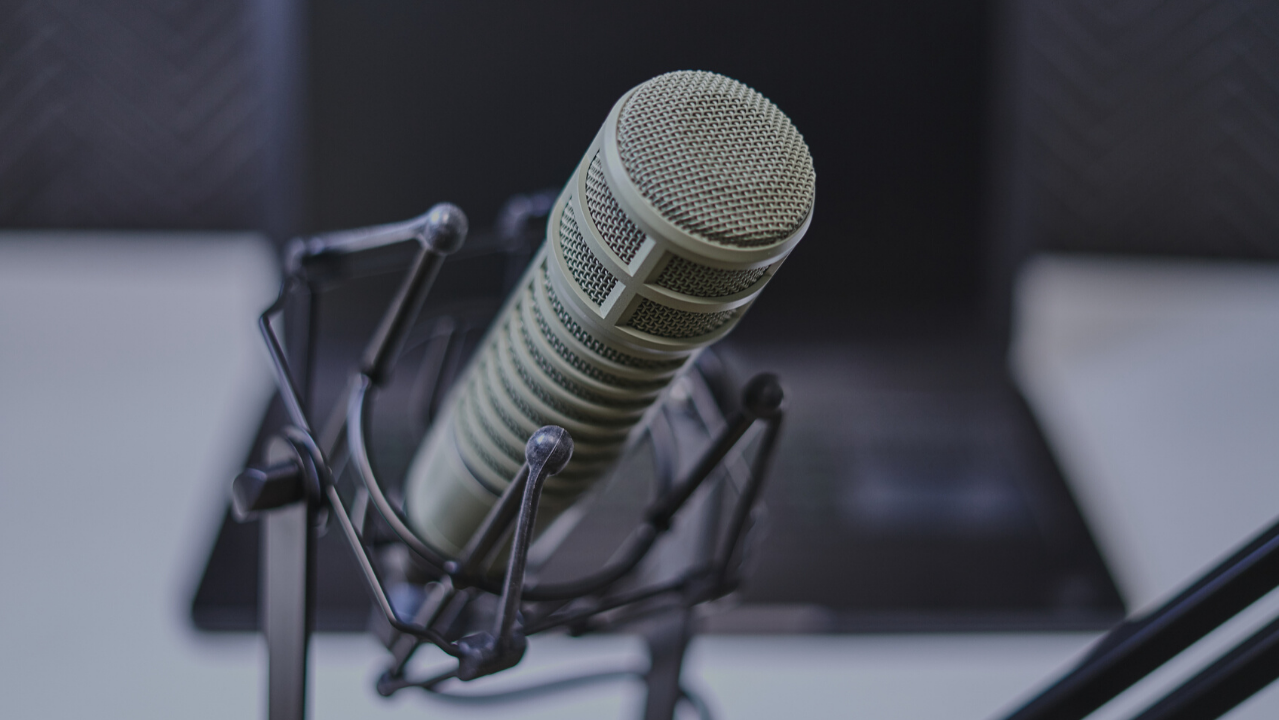