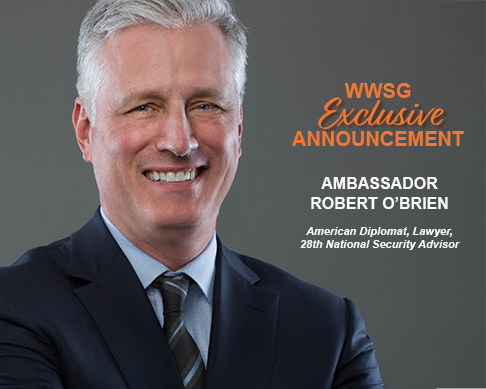 O’Brien previously served in numerous senior government positions, including as Special Presidential Envoy for Hostage Affairs with the rank of ambassador. He was personally involved in bringing over two dozen hostages and detainees back to America.

In 2016, O’Brien authored While America Slept published by Encounter Books. He also edited the book Trump on China. O’Brien’s opinion pieces have appeared in every major American newspaper and he is a frequent guest on cable TV and the Sunday shows.

For more information about hosting Ambassador O'Brien at your organization's next engagement, Contact Us. 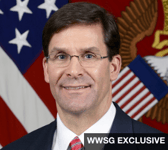 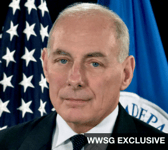 Former Under Secretary of the Navy (Acting); Vice Chairman, Board of Directors for ChemResearch Corporation

• Remarks on the U.S. Navy and Power

• Inside the Hussein Tribunal