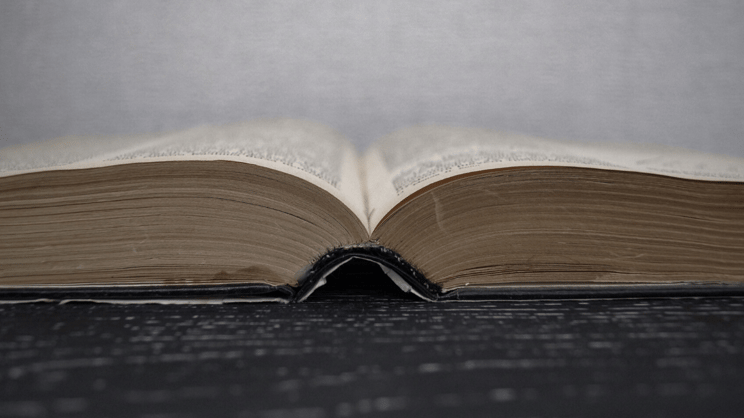 March is also National Women’s History Month making it the perfect time to celebrate some of our female authors and settle in with some of their best-selling works. From an inside look at one of the most iconic photographers in the world to a passionate plea for peaceful change and a new era of global toleration, these works will give you an inside look at some of the most captivating woman in the world. 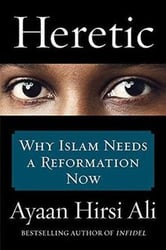 Continuing her journey from a deeply religious Islamic upbringing to a post at Harvard, the brilliant, charismatic and controversial New York Times #1 bestselling author of Infidel and Nomad, Ayaan Hirsi Ali, makes a powerful plea for a Muslim Reformation as the only way to end the horrors of terrorism, sectarian warfare and the repression of women and minorities.

Interweaving her own experiences, historical analogies and powerful examples from contemporary Muslim societies and cultures, Heretic is not a call to arms, but a passionate plea for peaceful change and a new era of global toleration. In the wake of the Charlie Hebdo murders, with jihadists killing thousands from Nigeria to Syria to Pakistan, this book offers an answer to what is fast becoming the world’s number one problem. 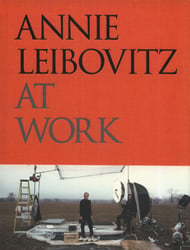 Over the past five decades, Annie Leibovitz has captured the attention and admiration of the world with her profound and powerful photographs. From Rolling Stone to The Rolling Stones, the Queen of England to John Lennon, Bill Gates to Mark Zuckerberg; Leibovitz’s legendary career continues to place her at the center of the world’s most fascinating people. Her iconic images have defined decades and culture and made her one of the most influential photographers of our time. She has mastered documenting the contemporary world with an artist’s eye and an uncanny ability to personalize even the most widely known subjects.

At Work is the new revised and updated edition of her bestselling, Annie Leibovitz at Work, which was first released in 2008 and sold out everywhere. At Work brings readers on a journey through some of her most memorable photographs, and the stories behind them, shedding as much light on her portrait-making process as on her subjects. Leibovitz offers tips, both technical and creative, that only someone with such a legendary career could share.

Never Play Dead: How the Truth Makes You Unstoppable 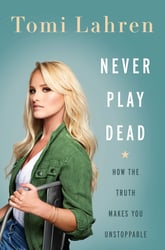 The youngest political talk show host in history, Tomi Lahren doesn’t shy away from controversy. She is best known for her signature “Final Thoughts,” which has exceeded 575 million views on Facebook alone. She is now a FoxNews contributor and host on the digital streaming platform FoxNation.

In Never Play Dead, Tomi cheers on anyone, especially other young women willing to speak their minds. She tells the story of how she worked her way out of South Dakota to television fame in LA, surviving social isolation, a truly terrible boyfriend, and awful workplaces. Along the way, she was tempted to follow everyone’s advice to keep quiet and bide her time, but she never did. Free speech isn’t just saying what you want; it’s hearing what you don’t want to hear and Lahren offers advice on how to shed your fear, find your inner strength, speak the truth, and never let the haters get you down. 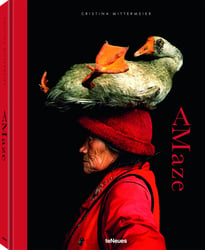 A virtuous mind and voice in conservation photography and one of the most influential female photographers in the world, Cristina Mittermeier began her career as a Marine Biologist working in her native Mexico. She soon discovered that she could better advocate for the oceans and the planet through the lens of her camera than she could with data on spreadsheets. She quickly combined her work behind the lens with her passion for environmentalism, taking pictures around the world to explore our relationship to the earth and ocean and to draw attention to the beauty and the plight of our planet.

In Amaze, Mittermeier elicits our wonder and awe at the natural world and the labyrinth or "maze" of navigating a sustainable existence. As much an inspiration for sustainable living as a staggering collection of nature photography, Amaze is a must-have book for all those who care about our planet and those we share it with.