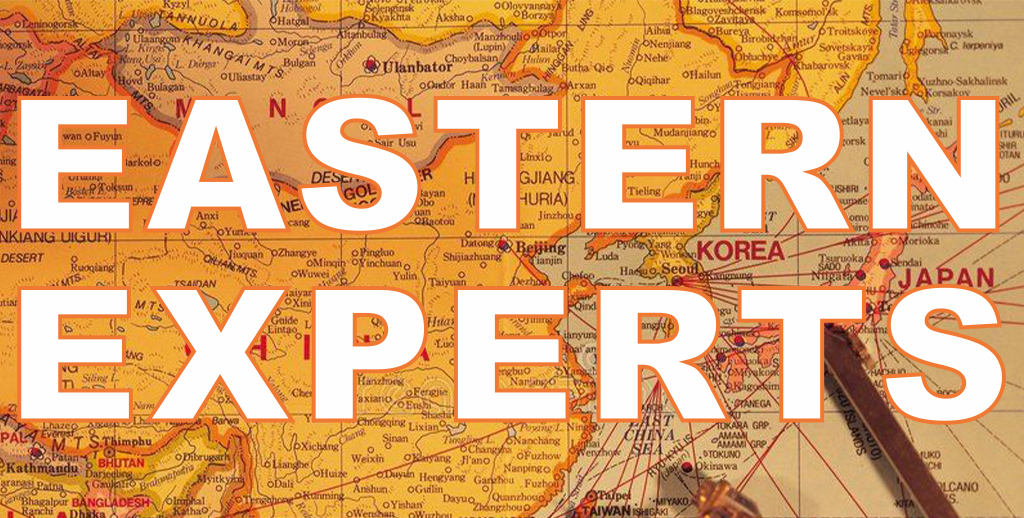 Today's complicated geopolitical atmosphere has many wondering about the United States' strengths and vulnerabilities and where the nation stands in the "Great Power Competition." Worldwide Speakers Group is proud to represent leading experts on foreign policy, national security, and Eastern influence that can provide informed insights about the United States' relations with China and the Indo-Pacific and what lies ahead for the nation's international relationships. 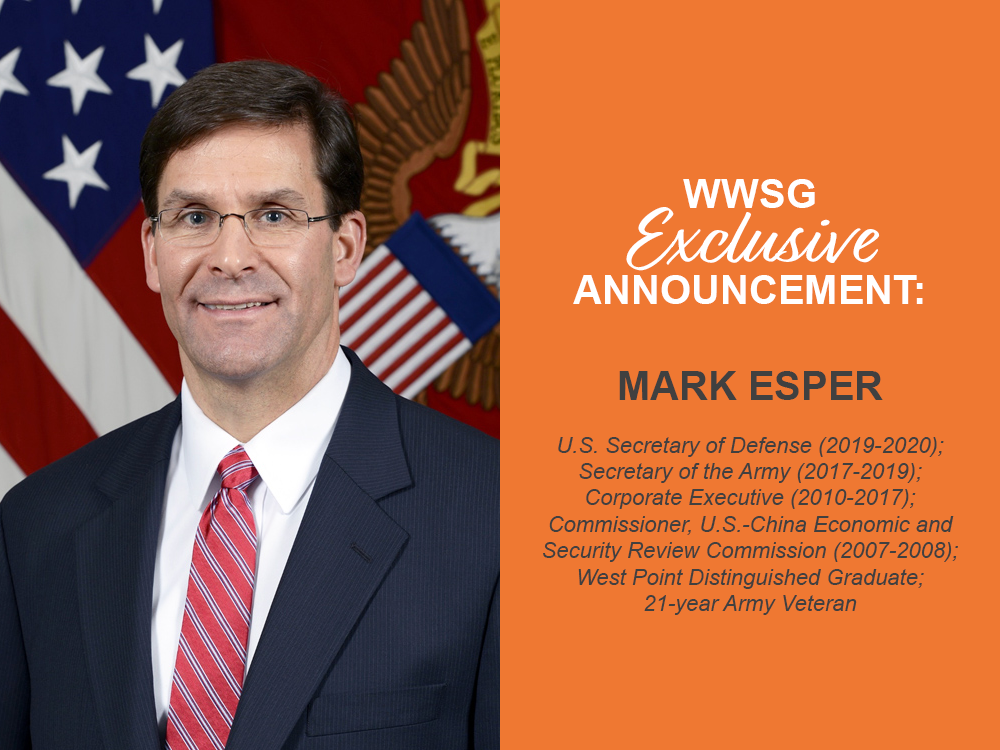 "This is one of the most important books that I have ever written because it describes the totality of the threat that communist-ruled China poses to the survival of the American system of freedom. President Trump is standing up to this threat, but in order for the US to be successful in overcoming this challenge, we need to earn the support of the American people. Trump versus China provides the facts and context needed for Americans across the country to understand what is happening between the US and China, how we got to where we are today, and what we need to do to survive.”