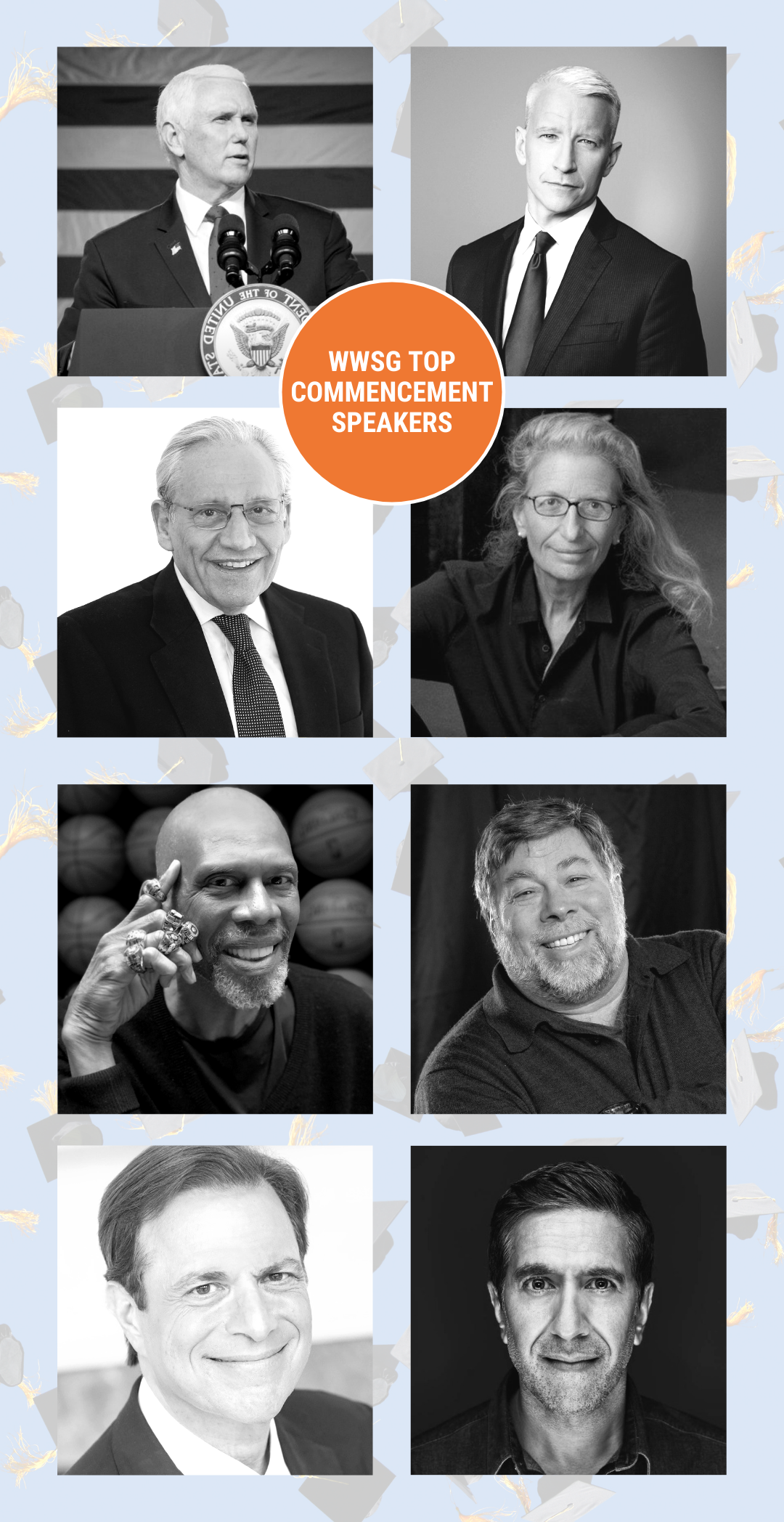 This article was originally published on BostonGlobe.com, and has been republished here with permission from the author.
Click here to read the original article.

My Uncle Ian enjoyed asking his younger brother when that wastrel Niall would leave college and get a real job. The implication was that, by becoming an academic, I had essentially failed to grow up. I sometimes think Uncle Ian was right.

One of the attractions of university life to me was precisely that academic jobs were not like real jobs. At Oxford, my tutors inhabited large studies with towering bookcases. They wore not suits but well-worn tweed jackets. During the vacations, they were free to do as they pleased, so long as they occasionally published books. I resolved to join these happy eggheads.

In those distant days of the 1980s, academic historians came in different flavors. There were fierce Marxists. There were brilliant liberals. There were acerbic Tories. On the whole, I found the Tory dons more fun. We Oxford Thatcherites were a minority, but we had our mentors, and they egged us on.

Fast forward more than 30 years and I find myself at Stanford. My don’s life has been not exactly as I had imagined it then, but near enough. Books? Fifteen at the last count. Scruffy jackets? A wardrobe full.

But there is one huge difference that has crept up on me almost imperceptibly. Today, unlike in the 1980s, there are scarcely any conservatives to be found among academic historians. At Worldwide Speakers Group, we pride ourselves in the services we provide to our clients and speakers. These services span a wide range to both and we rely on our ability to successfully navigate these differing relationships. One relationship that predominately differs from the others is with our college and university clients.

Caris Beckman, VP of Sales at WWSG, focuses on colleges and universities, answers some questions related to the differing sales environment and practices that come with working with these clients.

Choosing the best keynote speaker to deliver a commencement address for your college or university can be a tall task! How can you ensure that their presence and message will resonate with the student audience? What advice could a celebrity possibly give that will cut through life’s noise leaving a lasting impression on your graduates?

Instead of focusing on booking the most popular or trending speakers, understand how the right speaker can impact your students. Your first choice speakers won’t always be available, but there are always great alternatives. For example, a renowned political leader could talk about her struggle to represent people, or an expert on the world’s economy might speak on his climb to the top.

It is no surprise that the higher education system is a major talking point regarding the upcoming American election. However, the candidates greatly differ on how they plan to change the industry, and there is much debate about the best way to solve the problem.