May is Mental Health Awareness Month

This year's Mental Health Awareness message is “You Are Not Alone.”

How Carly Fiorina’s Leadership Style Has Contributed to Her Success

Great leaders have the ability to see into the future of their company. They don’t just position themselves at the helm of their business, ideology, or movement. They are relentless in the pursuit of their goals and the goals of their company. They also take great care to make sure that their actions are inspiring to those who follow them. 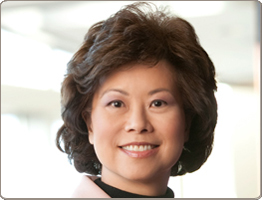 What You Need to Know About Secretary Elaine Chao...

Speaking on strategy, the geopolitical climate and global competitiveness, Secretary Elaine L. Chao pulls from her unique perspective at the Department of Labor, her experience as CEO of United Way of America, and her service as Director of the Peace Corps to deliver compelling speeches as a powerful keynote speaker.

According to CNN, the economy added an anemic 120,000 jobs last month while the unemployment rate barely wavered.  The impact of the economy on the upcoming Presidential campaign is primed to be a challenge for the present administration.  Voters may take into consideration the unemployment rate on Election Day, and yet this metric is questionable with regard to whether it is indicative of economic growth or not. 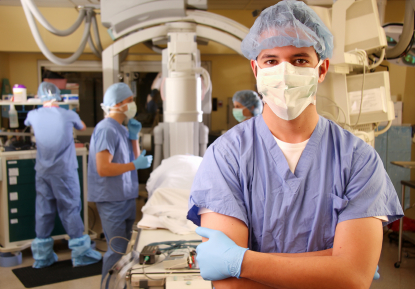 Whether you agree that healthcare should cover the cost of contraception or not, there is no question that this week, healthcare reform made headline news.  A student by the name of Sandra Fluke was criticized by radio host, Rush Limbaugh, for openly discussing her support of having contraception covered by healthcare insurance.  Although Mr. Limbaugh issued an apology over his choice of words, which included “slut” and “prostitute”, the sting of his criticism caused a public outcry. 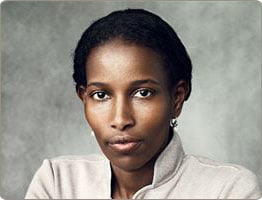 Women leaders come in many shapes and sizes and when hiring a woman speaker for a keynote presentation, the hope is that the message is inspiring and motivating.  Few women speakers have the background or depth of life experiences to turn a negative into a positive as Ayaan Hirsi Ali, a relentless champion of free speech, defender of women’s rights and outspoken controversial public figure.  She has been the target of death threats, victimized publicly, and yet she is a voice that won’t be silenced.