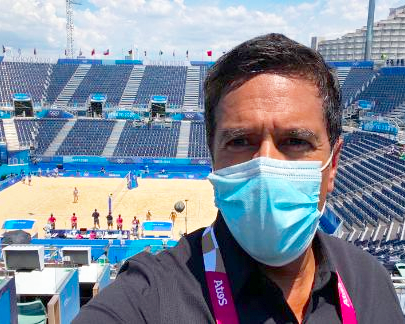 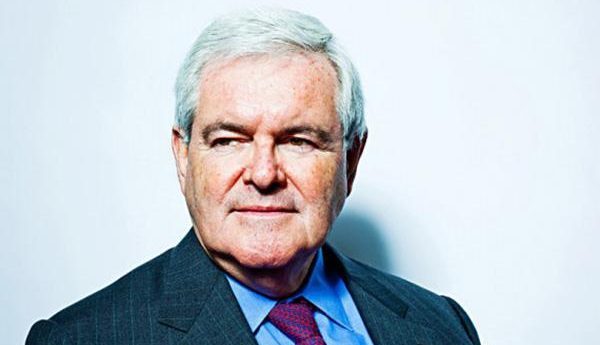 How the Affordable Care Act Might Impact You & Your Organization? 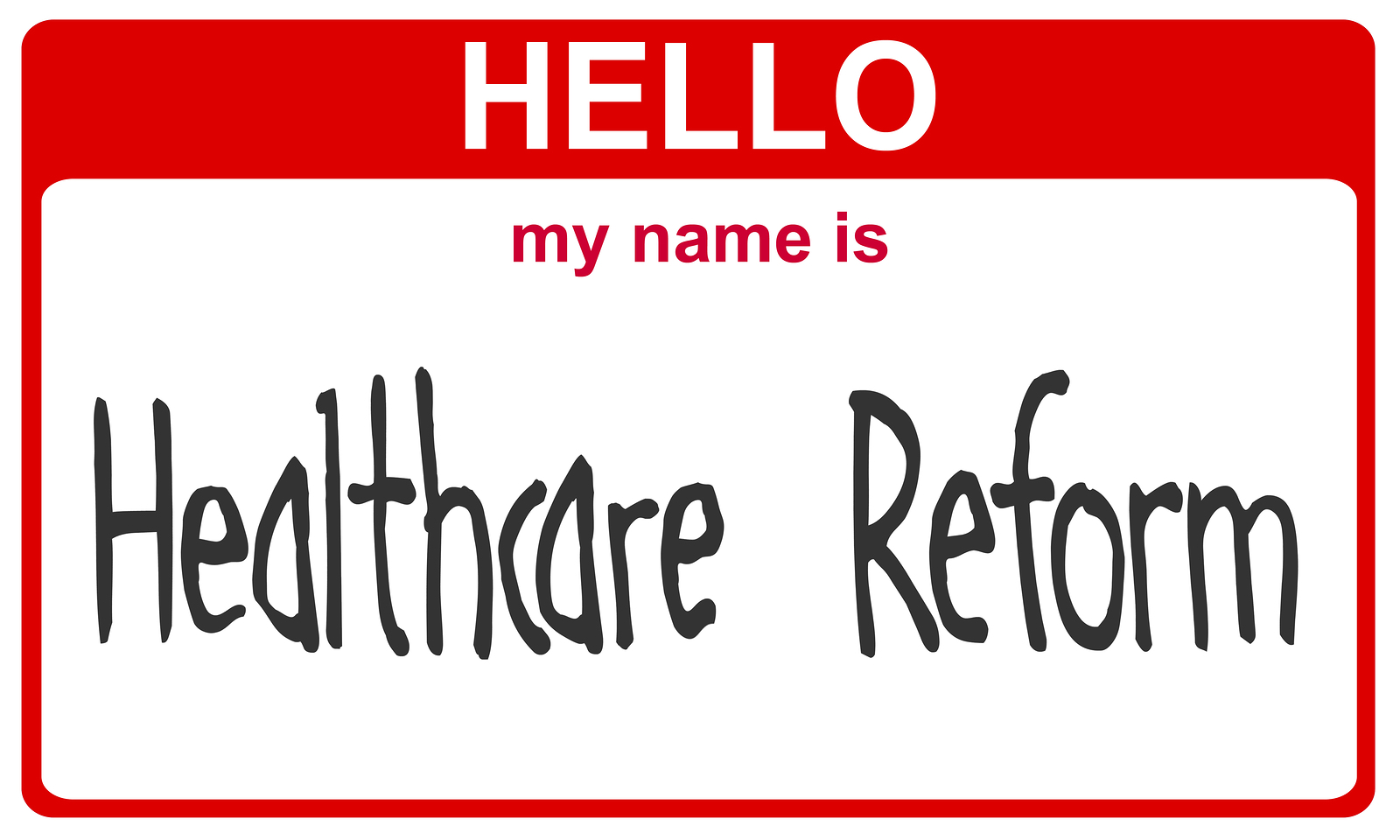 WWSG Health Care Speakers Have Answers to Your Questions

Since passage three years ago of the Affordable Care Act (ACA) law, there has been a flurry of activity. In its final roll-out stage, the law has facilitated many changes, adding a layer of complexity and uncertainty for many organizations. 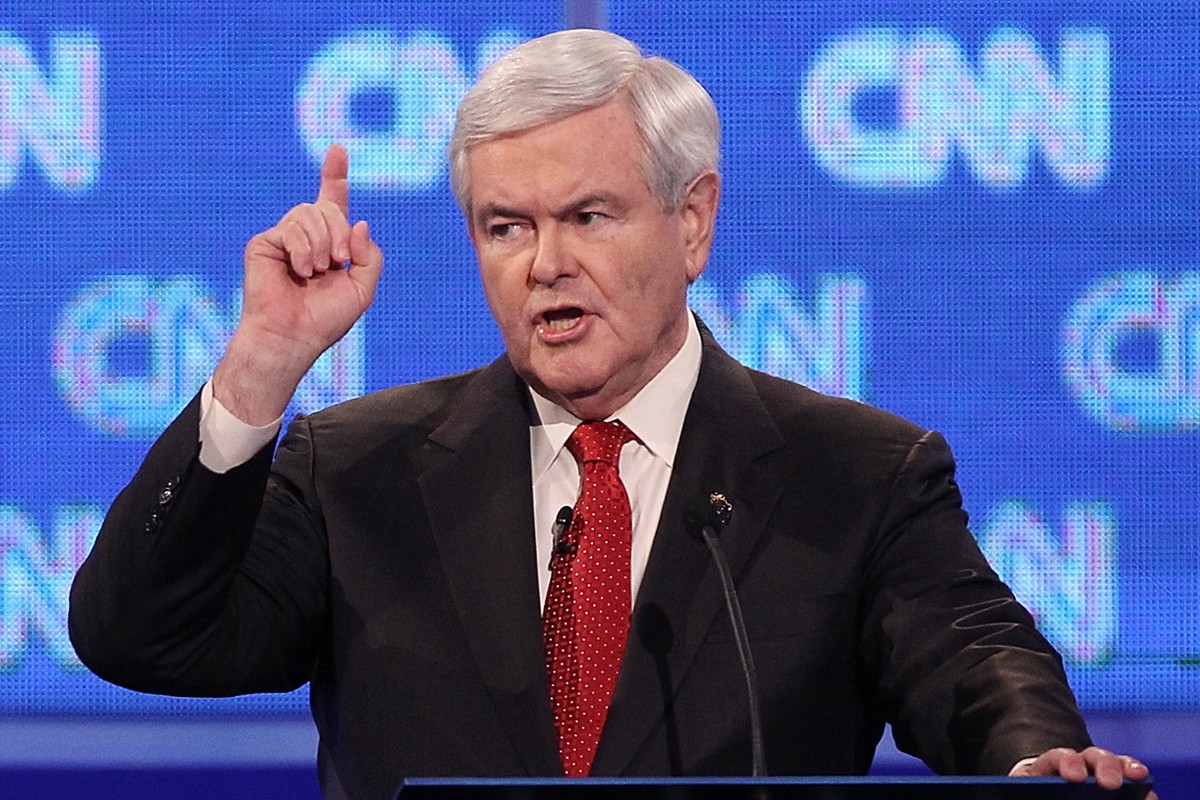 Newt Gingrich Wants You to Rename the Cell Phone