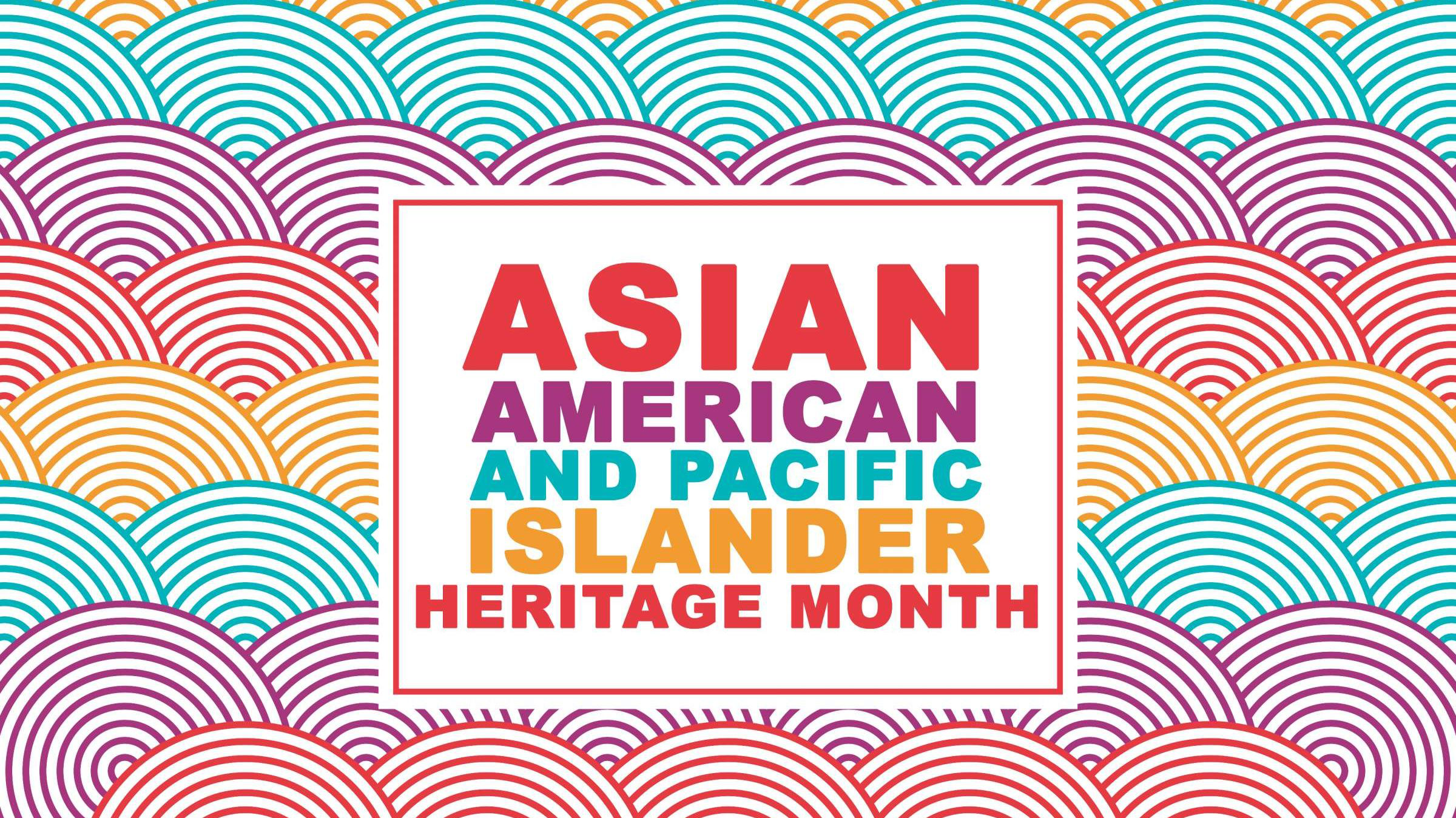 May is Asian American and Pacific Islander Heritage Month, so it's only fitting to highlight the voices of some of the AAPI thought leaders WWSG represents. We are proud to give visibility to the valuable insights these accomplished leaders can offer global audiences! 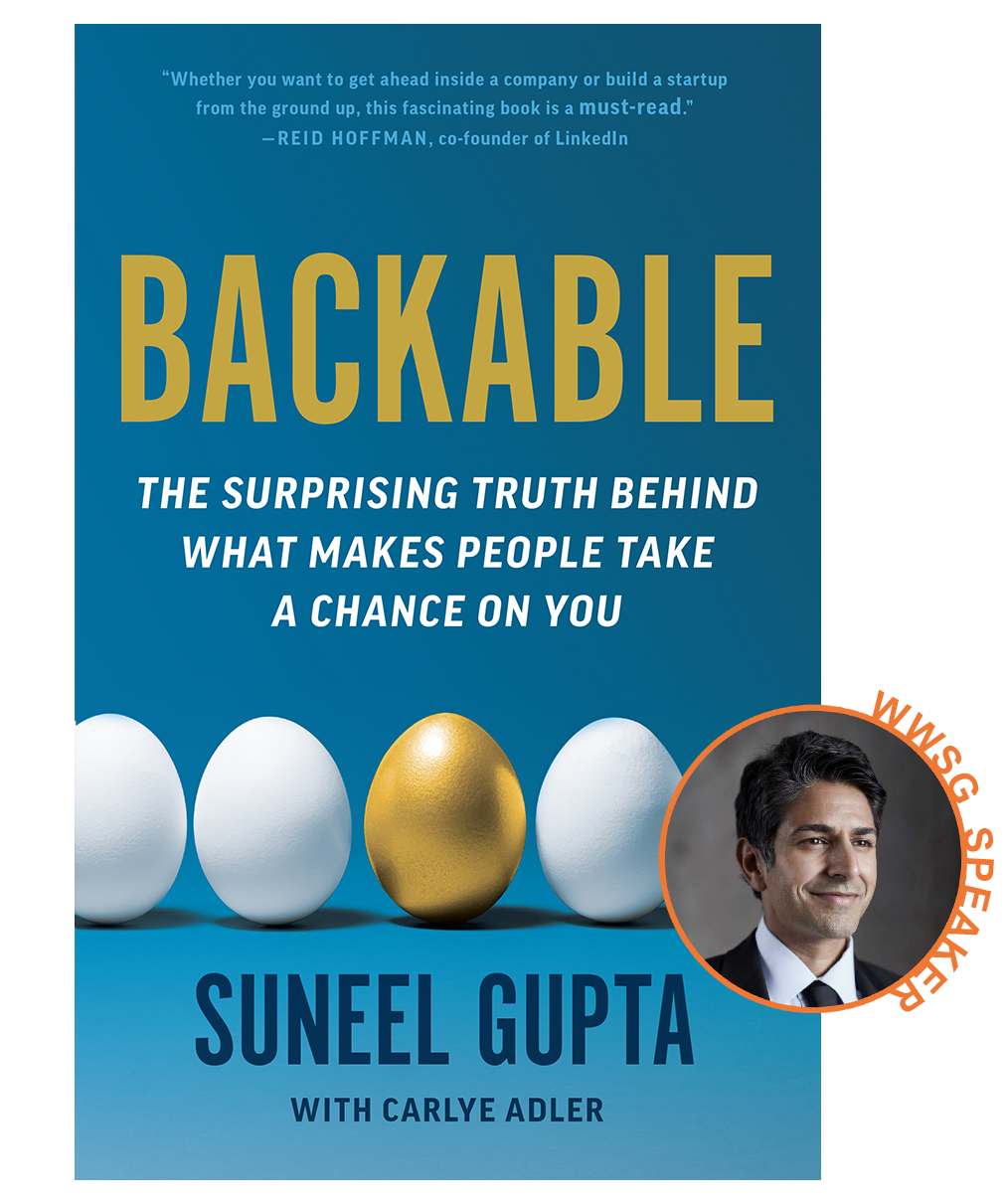 Steve Wozniak is arguably one of the greatest innovators of our modern age, and you likely know him as one of our era’s great technology pioneers. He is one of the Steve’s responsible for the founding of Apple and he was a driving force behind developing the groundbreaking Apple II Computer. Apple’s influence has gone on to shape not only the industry but fundamentally has wielded an impact on the way we live (just see how many times Apple appears on Time Magazine’s most influential gadgets of all time list).

When it comes to selecting a keynote speaker, there is such a wide array of speech topics, personalities, expertise, and delivery style that selecting a speaker can sometimes be a daunting task. To make it easier, below we’ve defined some of the most common speech topics today, as well as providing a number of the most requested speakers for each of these areas. 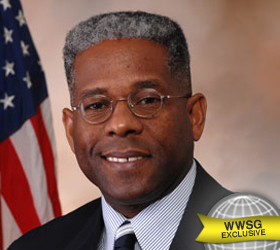 Allen West - During a time where political parties have never been more polarizing, Allen West is proof that race does not determine political affiliation. Born in 1961 in Georgia, West is a Republican and former member of the U.S. House of Representatives. He served in the US military from 1983 to 2004, retiring as a Lieutenant Colonel. During his tenure in the military, he received several awards including the Bronze Star and the Army Commendation Medal. West speaks for his strong conservative values as well as a firm education. He is considered a star member of the Tea Party Caucus, where he has repeatedly fought the notion that the movement was motivated by racism, and instead believed it appealed to the conservative values he was raised to honor. His views and affiliation have shown the Grand Old Party can appeal to members of any race and background, and consistently works to prove it, inspiring many others to join the fray. Learn more about Allen West here.

Newt Gingrich Wants You to Rename the Cell Phone