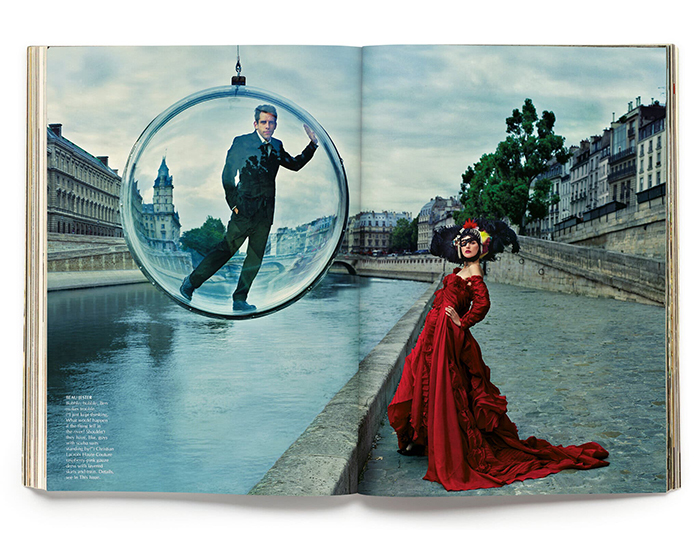 2021 certainly gave us productivity and fresh perspectives from our thought leaders! Here are some of the best new titles, published this year from our exclusive speakers. 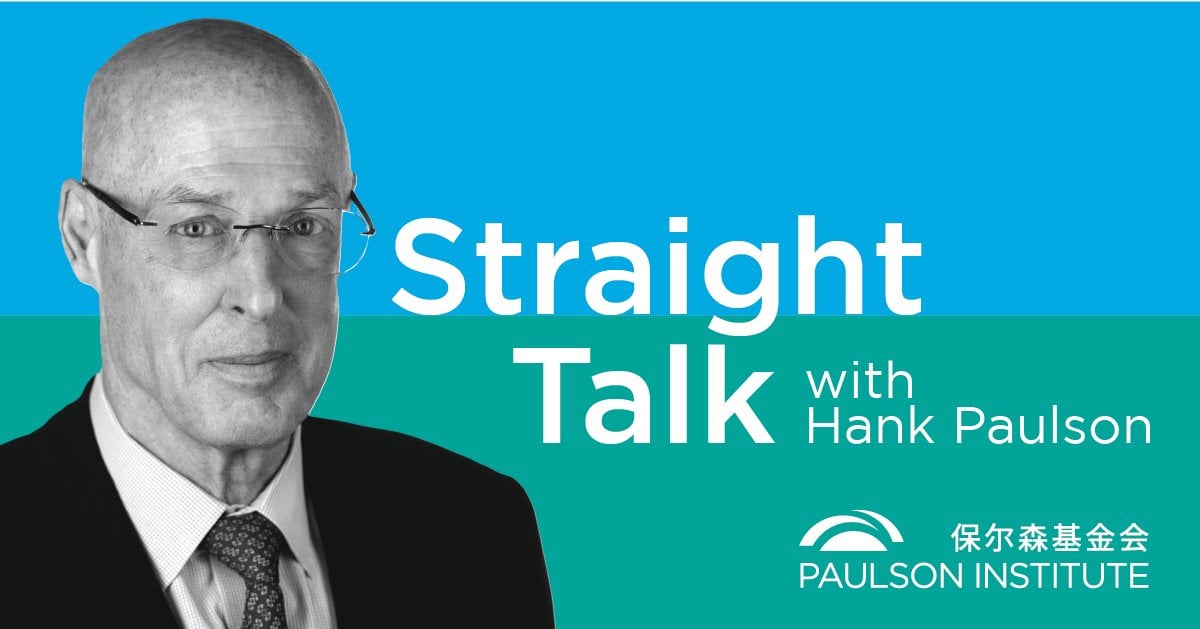 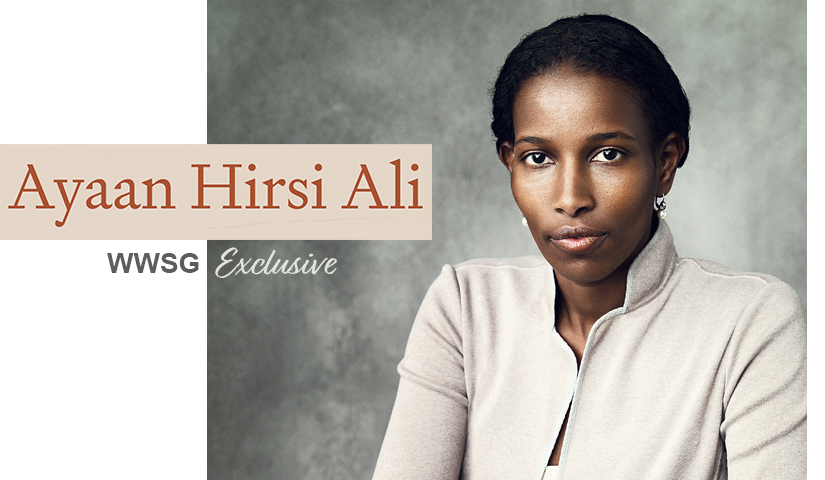 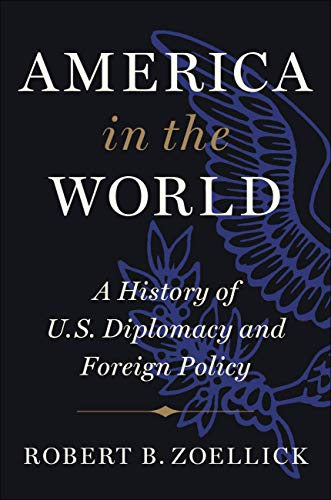 Worldwide Speakers Group’s thought leaders are true content creators & providers. Beyond their ability to move an audience while on stage, many of WWSG’s most popular thought leaders are also bestselling authors. The right book can open your mind, foster invention, stir debate, and motivate change, which is just what these upcoming releases do. From a sweeping work of history and guide to U.S. diplomacy to an owner’s manual on how to keep your brain young and healthy, these books will give you new insights from some of the greatest minds & global authorities in the world. 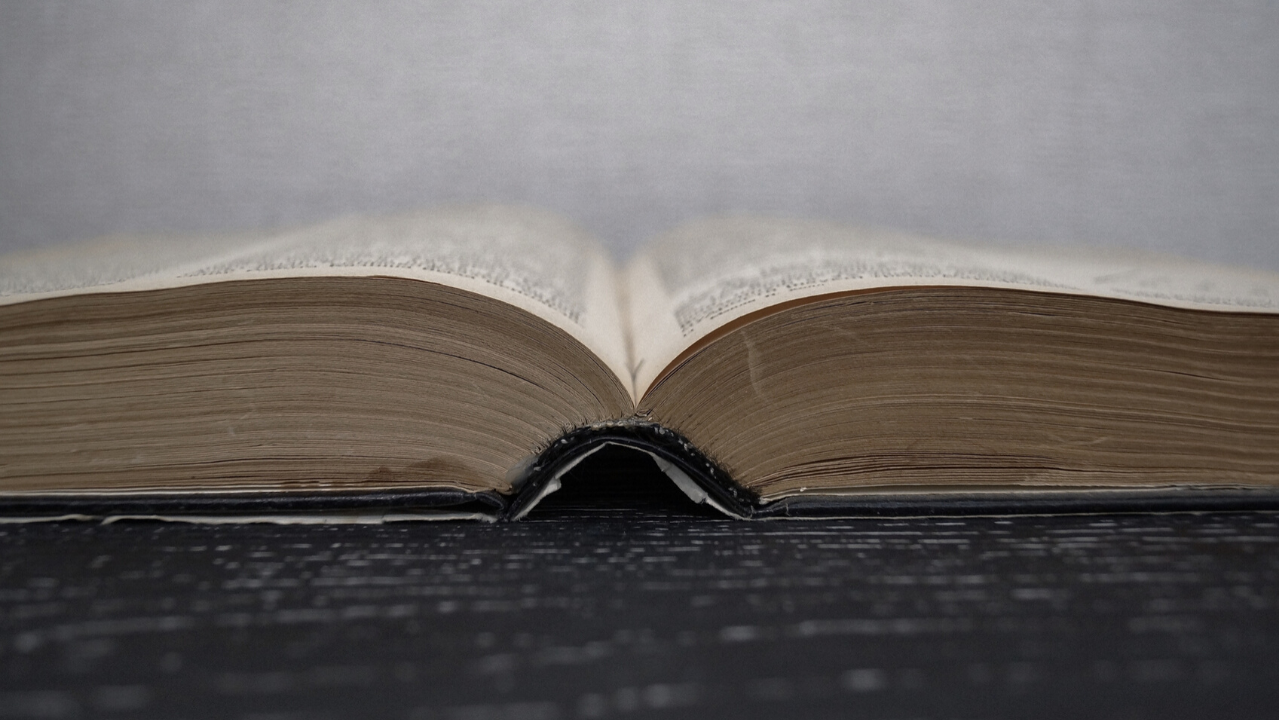 Since 1987, the United States has dedicated the month of March to honor women and the substantial, yet often overlooked, contributions they have made to society. The celebration of Women’s History Month has definitely evolved over the years. Its start can be traced back to the first International Women’s Day in 1911 and then to the first Women’s History Week organized by the school district of Sonoma, California in 1978, which was considered to be widely successful for its time. 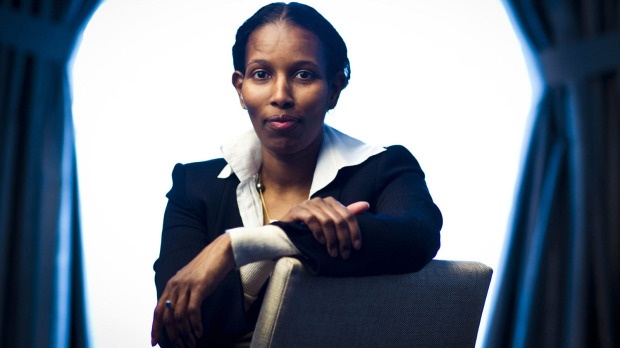